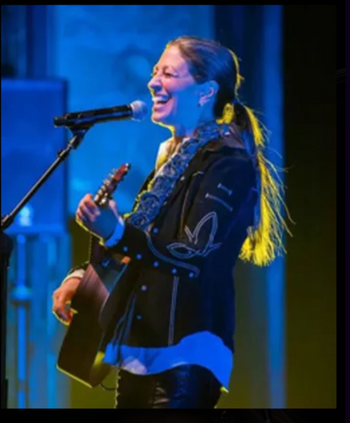 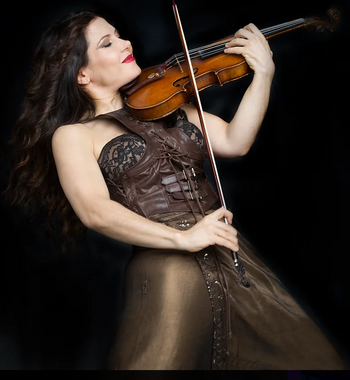 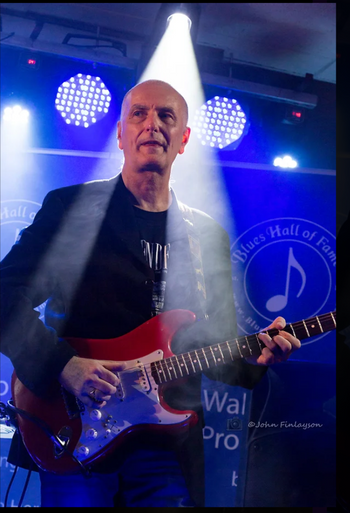 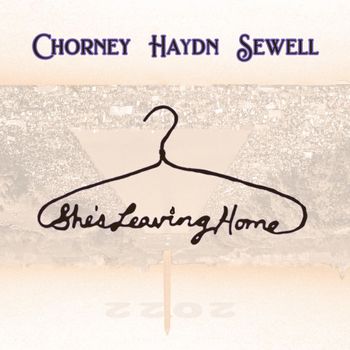 LINDA CHORNEY:
Chorney has been slugging it out for 4 decades trying to define "making it". She's garnered 2 Grammy nominations as a completely independent artist, for Americana album of the year and songwriting. Linda's an award winning filmmaker, author, and doggie mommy. She's a Beatles freak, met Paul once, but didn't get the photo, so she went back to the bench where he sat, and took a picture of her sniffing it. She has 7 albums, 2 films, and her 2nd book coming soon.

TREVOR SEWELL:
Seven solo albums, 17 International awards and collaborations with Janis Ian, Tracy Nelson and Lorraine Crosby (Meatloaf). Trevors songs have featured on compilations alongside numerous great artists such as Robert Johnson, B.B King and Bruce Springsteen, his music being described as ‘smashing down the barriers between Contemporary Blues and Americana’.