I loved making this album which was recorded in sessions both in the UK and  Capitol Records, Hollywood. There are some great performances by special guests who include: the late great Paul Barrere from Little Feat (Led Zeppelins favourite American band), Mia Moravis and Grammy nominee Linda Chorney.

'I’ve been a big fan of Trevor’s work ever since hearing his Hollow album, so meeting him earlier this year was a real treat. I offered to play on his next record, but wasn’t sure if he’d take me up on it—fortunately he did' - Janis Ian 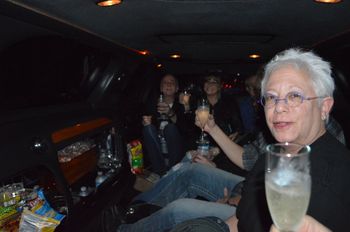 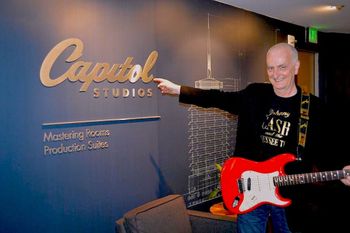