from the Vila Do Conde Blues Festival

We recorded this album pre-pandemic at the beautiful Vila Do Conde Blues Festival, just outside of Porto, which was our first Headlining appearance in Northern Portugal. We actually played for over 2 and a half hours that night all of which was recorded and filmed so this may eventually be expanded into a double album. Special guests include Paulo Veloso and Bernardino Ribeiro  Bino. 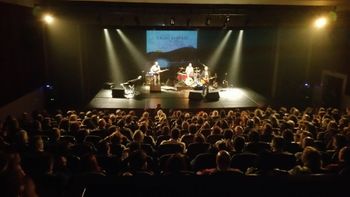 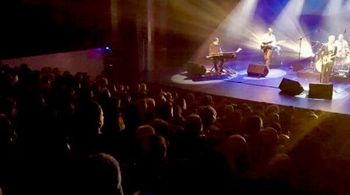 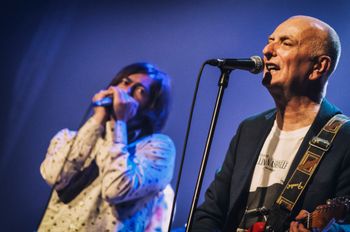